Members of the Canadian Armed Forces (CAF) will be deployed to Saskatchewan to help battle the province’s fourth wave of COVID-19.

The CAF said Saturday that up to six critical care nursing officers will be deployed to intensive care units in the province, and that it will “provide aeromedical transport” for patient transfers within and outside Saskatchewan.

“We are expecting to support the province until November 17, but are prepared to extend if necessary,” the CAF said.

On Friday, Public Safety and Emergency Preparedness Minister Bill Blair said on Twitter that the federal government approved “a request for federal assistance to support the people of Saskatchewan” and that “we will have more to say on the situation in Saskatchewan shortly.”

He said talks were also underway with the province to provide additional personnel from the Canadian Red Cross.

The province submitted its formal request for federal assistance last Monday, a spokesperson for Public Safety Canada told CBC News on Saturday, adding that work is to continue over the weekend to identify what resources are needed.

Saskatchewan health officials reported 12 new COVID-19-related deaths on Friday, making it the third-deadliest day the province has seen since the start of the pandemic. In total, 308 people are currently hospitalized with the illness in the province.

Starting early next week, up to three intensive care unit patients a day will transferred from Saskatchewan to hospitals in Ontario. These transfers would add to the six COVID-19 ICU patients moved out east earlier this week, along with the additional three expected over the weekend.

The Saskatchewan Health Authority said Friday it may activate the next stage of its triage plan, as COVID-19 hospitalizations continue to overwhelm the health-care system.

WATCH | Sask. transfers more ICU patients out of province amid calls for restrictions: 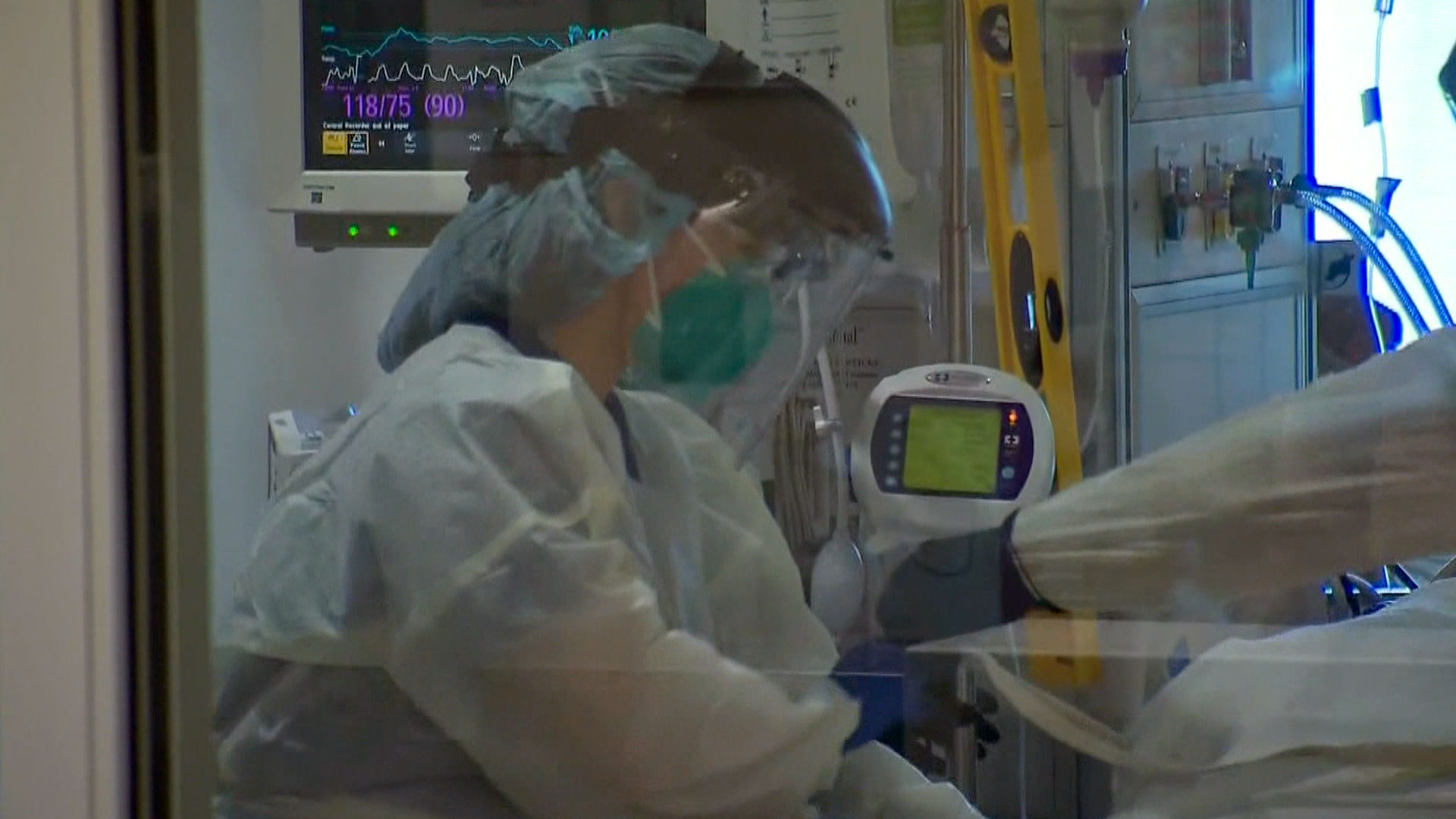 Sask. transfers more ICU patients out of province amid calls for restrictions

Saskatchewan has already sent six ICU patients to Ontario and more transfers are expected this weekend to try to ease the burden on hospitals. But doctors say COVID-19 restrictions are needed as the health-care system gets closer to collapse. 2:03

Derek Miller, the authority’s chief of emergency operations, said a committee made up of doctors and ethicists is set to prepare a formal recommendation to move to the second stage of triage.

The province has been operating under the first stage for several months, which involves cancelling surgeries to free up bed space and health-care workers to focus on COVID-19 cases. The second stage would involve doctors consulting with ethicists about who does and does not get life-saving care.

“It’s absolutely shocking, and there’s no other way to describe the direction Saskatchewan is headed,” Dr. Katharine Smart, president of the Canadian Medical Association, said from her home in Whitehorse.

As of Saturday, more than 243.1 million cases of COVID-19 had been reported worldwide, according to a case-tracker maintained by Johns Hopkins University. The reported global death toll stood at more than 4.9 million.

In Africa, Congo received 756,000 doses of the one-shot Johnson & Johnson vaccine, according to the Africa CDC.

1/2- The DR Congo received 756 000 doses of J&amp;J vaccines last night at Ndjili airport.<br>A symbolic hand over to the Vice Minister of Health Her Excellency Véronique Kilumba Nkulu has been organized in the presence of the UNICEF representative in DRC, Mr Edouard Beigbeder <a href=”https://t.co/r7ZJtJ16fq”>pic.twitter.com/r7ZJtJ16fq</a>

In Asia, Sri Lanka announced plans to offer booster shots to front-line workers and the elderly as the island nation gears up to ease restrictions further.

In the Americas, White House chief medical adviser Dr. Anthony Fauci says Americans can choose a COVID-19 booster shot that is different from their original inoculation but the recommendation is to stick with the vaccine they got first if it is available.