As COVID-19 numbers rise in parts of northern Ontario, the federal government has approved the province’s request to again enlist the military to help distribute vaccines in remote communities of the region.

Ottawa’s minister of emergency preparedness, Bill Blair, announced Saturday that the Canadian Rangers, who work for the Armed Forces in isolated and coastal regions of the country, will be sent to help First Nations fly-in communities in the province’s north.

The mission begins Monday and is scheduled to continue until the end of next March.

“Once again, the Canadian Armed Forces will be leveraging the local cultural and operational experience of the Canadian Rangers to support the effective rollout of this vaccination campaign to vulnerable populations in Northern Ontario,” Blair said in a release.

Last January, and again in the spring, the Rangers were part of similar programs to help distribute COVID-19 vaccines to fly-in First Nations in northern Ontario.

WATCH | What is happening to prevent a 5th wave in Canada as winter approaches? 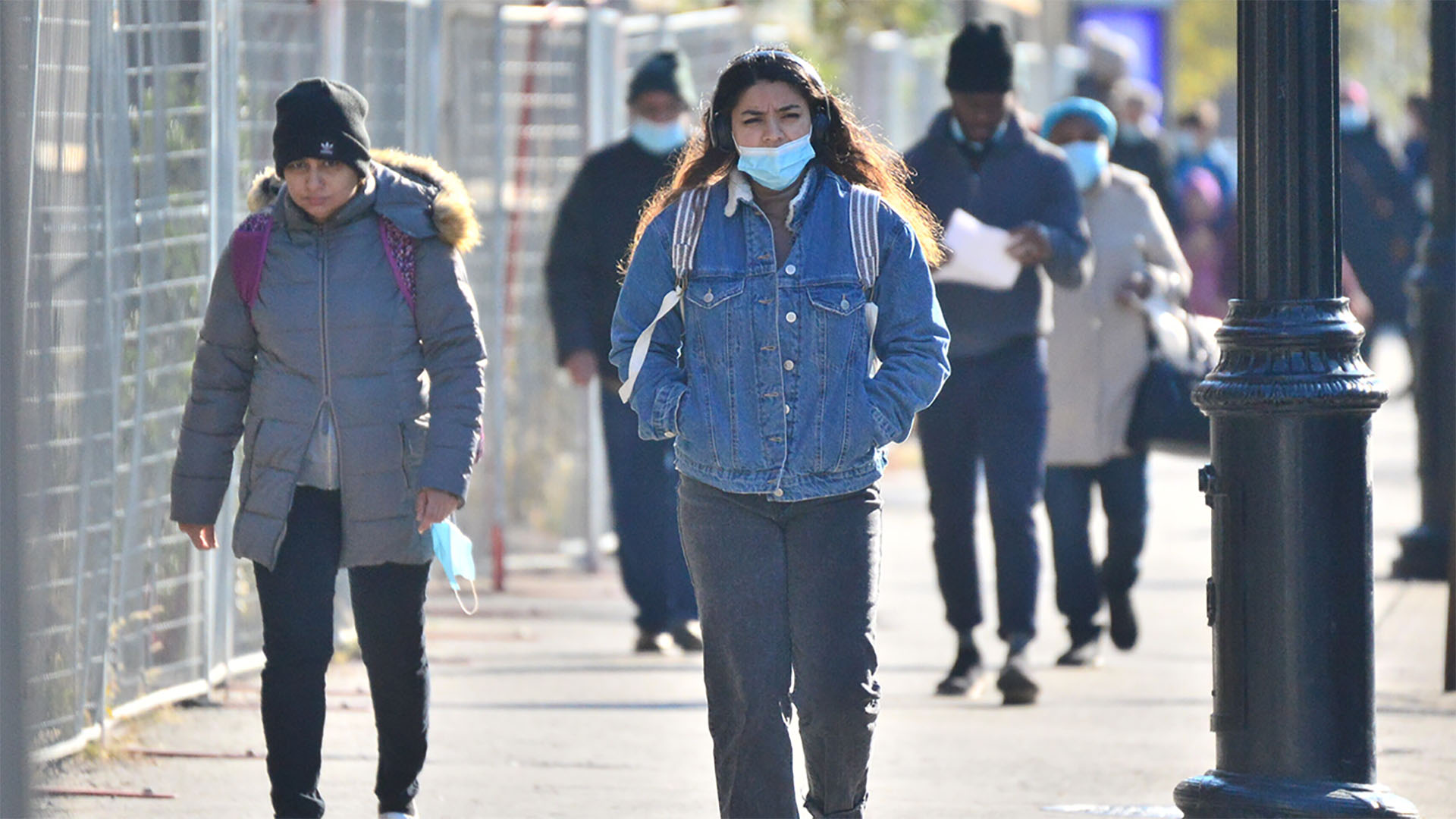 There are concerns with rising COVID-19 cases across the country as Manitoba implements new restrictions and Ontario pauses further lifting of capacity limits. But there’s optimism with Health Canada expected to complete its review on the Pfizer-BioNTech vaccine for children aged five to 11 before the end of November. 2:01

“Since the start of the pandemic, the Rangers have demonstrated steadfast dedication to vaccination efforts in remote and northern communities across the country and we are grateful to have such capable members to call on when indigenous communities need them most,” Blair said.

COVID-19 is making a big comeback in northeastern Ontario.

Active cases in the region have topped 400 and some districts are seeing more people test positive now than at any time in the last 20 months of pandemic.

As of Friday, Manitoba had the highest seven-day rate of COVID-19 cases among Canadian provinces, with a rate of 84 cases per 100,000 people. Only Yukon and the Northwest Territories had higher rates in the country.

WATCH | Albertans head to the U.S. for surgeries as wait times climb: 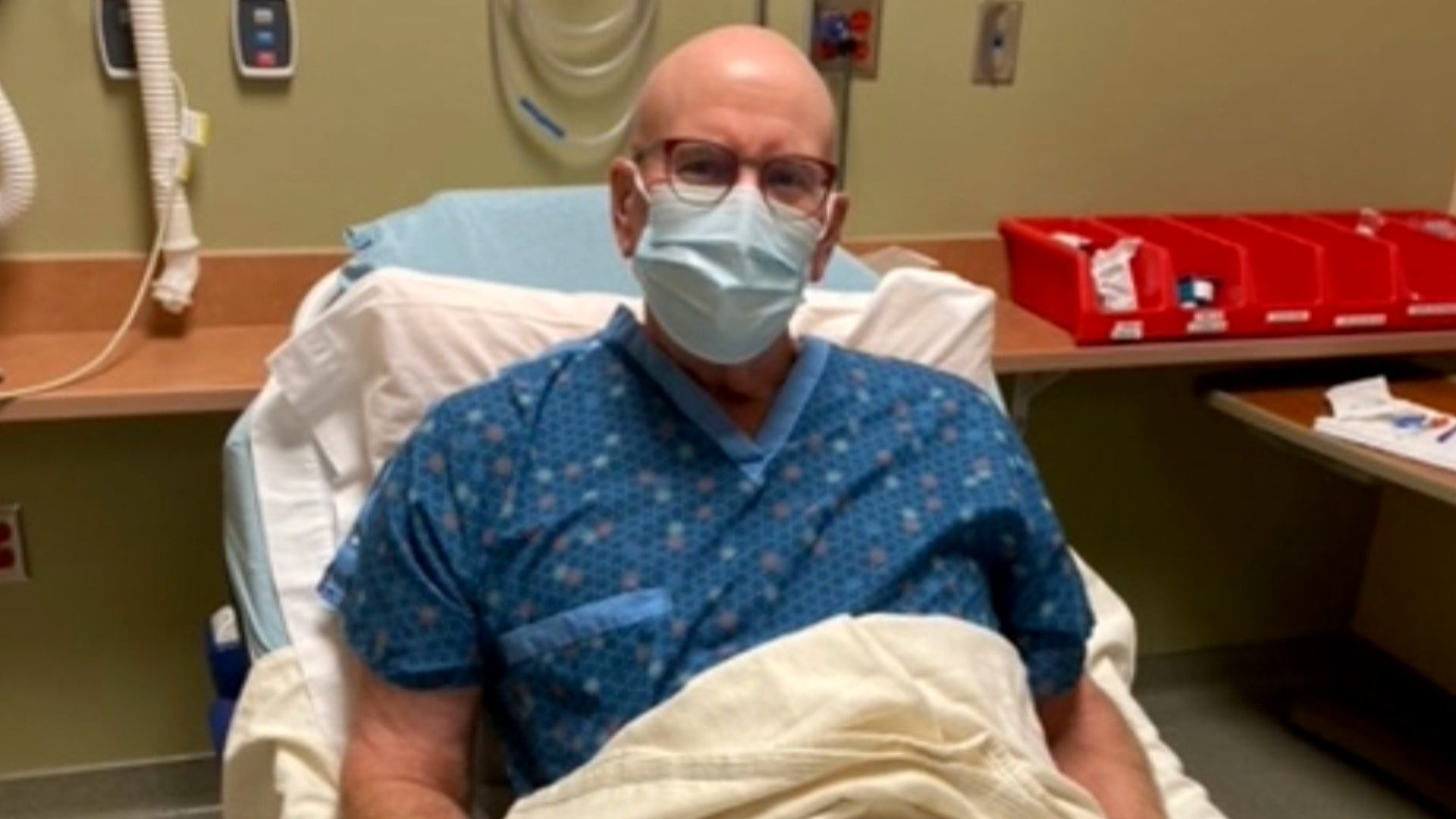 Alberta has delayed more than 45,000 surgeries because of the pandemic, creating years-long wait times for joint replacements. Now, many who can afford it are heading south of the border and paying out of pocket for surgery. 1:55

The rise in cases has prompted the Manitoba government to introduce new public health orders that target kids in sports provincewide and unvaccinated churchgoers in the southern part of the province. The province is also postponing some surgeries to free up intensive care space.

Neighbouring Saskatchewan, meanwhile, had the worst COVID-19 death rate in all of Canada, with a rate of 2.4 deaths per 100,000 people over the past seven days as of Friday.

However, the COVID-19-related death rate in the province appears to be slowing overall. Saskatchewan has also seen a downward trend in new cases and on Saturday reported only 53 new cases. 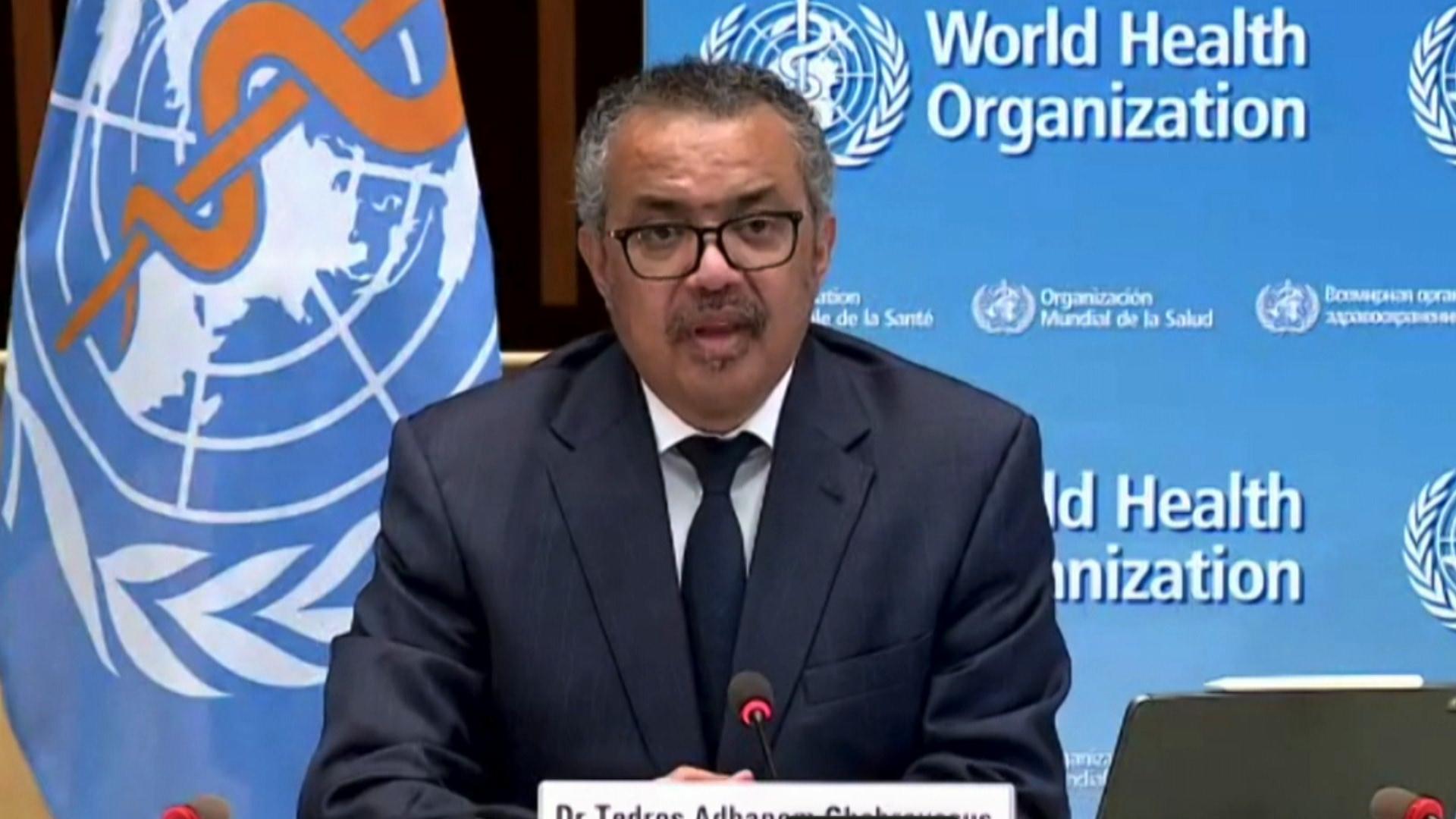 ‘No country can simply vaccinate its way out of the pandemic’: WHO

As Europe combats a major surge in new COVID-19 cases, WHO chief Tedros Adhanom Ghebreyesus cautioned that “vaccines do not replace the need for other precautions.” He urged people to follow pandemic restrictions in addition to getting vaccinated. 2:49

As of Saturday evening, more than 252.8 million cases of COVID-19 had been reported worldwide, according to the global database maintained by U.S.-based Johns Hopkins University. The reported global death toll stood at more than 5 million.

In Europe, protests broke out in the northern Dutch city of Leeuwarden Saturday night as a new lockdown imposed amid soaring infections forced bars and restaurants to close at 8 p.m. Elsewhere in the Netherlands, media reported that bars in the southern city of Breda remained open beyond the new lockdown mandated closing time.

Nearly 85 per cent of the Dutch adult population is fully vaccinated, but on Thursday the country’s public health institute recorded 16,364 new positive tests in 24 hours — the highest number of any time during the pandemic that has killed more than 18,600 people in the Netherlands.

German Chancellor Angela Merkel urged unvaccinated people to reconsider their decision in a video message on Saturday, as the country’s seven-day coronavirus incidence rate rose to the highest level since the pandemic began.

Germany’s seven-day incidence rate — the number of people per 100,000 to be infected over the last week — rose to 277.4 on Saturday, data from the Robert Koch Institute showed. The record in the third wave of the pandemic last December was 197.6.

Russia, meanwhile, is reporting a new daily high number of COVID-19 deaths, while the total number of coronavirus infections in the country during the pandemic has topped nine million. Russia imposed a “non-working” week in early November, closing many businesses, with the aim of stemming the surge of infections.

In the Americas, the United States administered over 9.5 million doses of COVID-19 vaccines in the past seven days, the highest weekly total since late May, the White House’s COVID-19 data director said on Saturday. Vaccinations of children ages five to 11, which became widely available this week, likely contributed to the total.

In the Asia-Pacific region, South Korea women’s head coach Colin Bell has been hospitalized after testing positive for COVID-19, the sport’s national federation, the Korea Football Association (KFA), said on Saturday. The English coach had tested positive last week after the team returned from the U.S. where they had played two matches last month, news agency Yonhap reported.

In Africa, Moderna has offered to sell its vaccines to the African Union at $7 US a shot, said the head of the Africa Centres for Disease Control, half the price paid by the United States earlier in the year.