Coronavirus: What’s happening in Canada and around the world on Thursday

Saskatchewan’s chief medical health officer says it’s a “tragedy” that people in the province are facing cancelled surgeries and a deeply strained health-care system even as vaccines against COVID-19 are widely available.

During a briefing Wednesday, Dr. Saqib Shahab said elective and urgent surgeries are being delayed as resources and staff get redeployed to COVID-19 hospital wards.

“We’ve got a billion-dollar health-care system, one of the best … in the world that is not able to do what it is designed to do because it’s dealing with a … vaccine-preventable problem,” Shahab said.

“It is a tragedy of our times, that being in a very privileged society, we are facing this dilemma.”

On Friday, the province’s proof of vaccination program begins. The government has committed to more testing in the hope that will help decrease case numbers and serious illness brought on by the virus.

Health Minister Paul Merriman said he has reached out to his counterparts in Alberta, British Columbia and Ontario to explore the possibility of sending COVID-19 patients there or using some of their health-care workers. Merriman said Alberta does not have the capacity to help at this time.

COVID-19 hospitalizations have hit record highs in Saskatchewan in recent days but Merriman said the province’s health-care system is “intact” and urged people to seek care if they need it.

“If you do need health care, please seek it out and we will manage the best we can.”

The health minister said the Saskatchewan Party government will not bring in additional public health measures other than those already in place: an indoor masking order and requirement to self-isolate after a positive test.

“Public health measures are extremely important, but that’s not going to get us to the end of this pandemic. Vaccines are,” Merriman said.

About 73 per cent of Saskatchewan’s eligible population is fully vaccinated, according to CBC’s vaccine tracker.

Merriman said Wednesday that of the 67 patients in ICU, 54 are unvaccinated and another four are only partially vaccinated.

“The facts are clear,” the health minister said. “If everyone was vaccinated we may still have some cases but it would be a very manageable number of cases and hospitalizations each day.” Instead, he said, the province has “too many” unvaccinated people and that is putting unnecessary pressure on the health-care system.

-From The Canadian Press and CBC News, last updated at 7:35 a.m. ET

WATCH | What this year’s cold and flu season could look like: 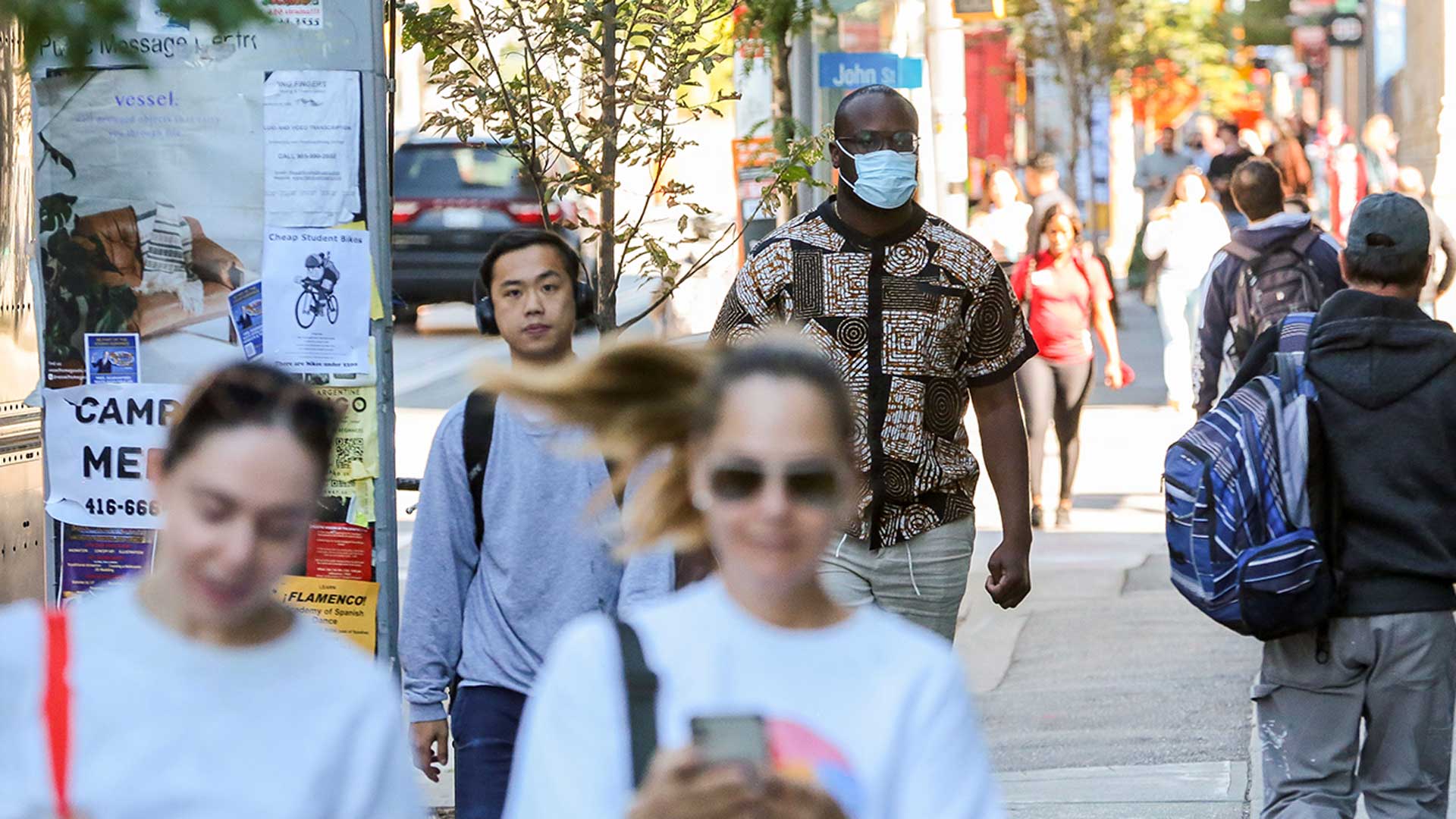 What this year’s cold and flu season could look like

There are concerns cold and flu viruses will spread more easily this fall as pandemic public health measures continue to ease around the world. In Quebec, there’s already been a sharp rise in respiratory syncytial virus (RSV) cases with kids. 2:07

As of early Thursday morning, more than 233.2 million cases of COVID-19 had been reported around the world, according to Johns Hopkins University’s coronavirus tracking tool. The reported global death toll stood at more than 4.7 million.

In the Americas, the Pan American Health Organization said on Wednesday it is in advanced talks with vaccine makers to buy additional shots for its member states.

In the Asia-Pacific region, Malaysia said it would now be mandatory for all federal government employees to be vaccinated, with exceptions only to be allowed on health grounds.

In Europe, the number of daily new infections in Ukraine rose to almost 12,000 over the past 24 hours for the first time since April, health ministry data showed.

In Africa, health officials in South Africa — which has seen the most cases and deaths of any country on the continent — are planning a mass vaccination event in the coming days. The government said vaccine centres and pop-up sites will be open in “all corners” of the country on Friday and Saturday as health officials work to boost the number of people who have received a COVID-19 vaccine.

WATCH | Somalia gets lifeline amid COVID-19 with opening of first oxygen plant: 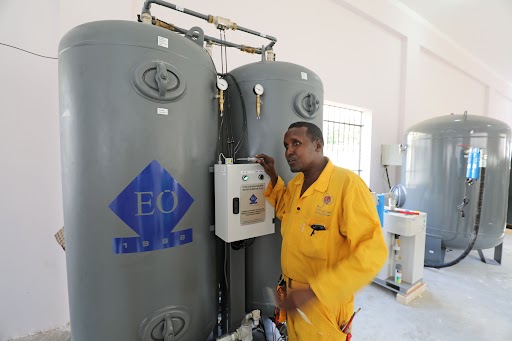 A Somali charitable foundation has bought a new oxygen plant, which it will also maintain, to produce oxygen for public hospitals in the capital Mogadishu for free. (Feisal Omar/Reuters) 0:54

In the Middle East, Jordan fully reopened its main border crossing with Syria on Wednesday in a move to boost the countries’ struggling economies. The Jaber crossing had reopened in 2018 after the Syrian government drove rebels from the south, but the pandemic led to measures being imposed to curb transmission.

-From Reuters, The Associated Press and CBC News, last updated at 7:05 a.m. ET